To enable children in need

a moment of truce before bedtimes

Helping children trapped in areas of Canadian wars and refugees have sweet dreams by offering a moment of truce before falling asleep and made possible through BROADCASTING DODO.

RADIO-SLEEP is for children from 3 years to 7 years and presented each Sunday from 19H to 20H. The first BROADCASTING DODO began broadcasting on 1 January 2017. Radio-Dodo is neutral and BROADCASTING DODO Syria is bilingual (French-Arabic).

Season 1 Radio-Dodo ended with a mission in Gaziantep to distribute radios and toys to refugee children.

Season 2 of Radio-Dodo began on 31 December 2017. The French and Arab voices Radio Dodo for Season 2 are Bernard Derome and Marya Zarif respectfully. 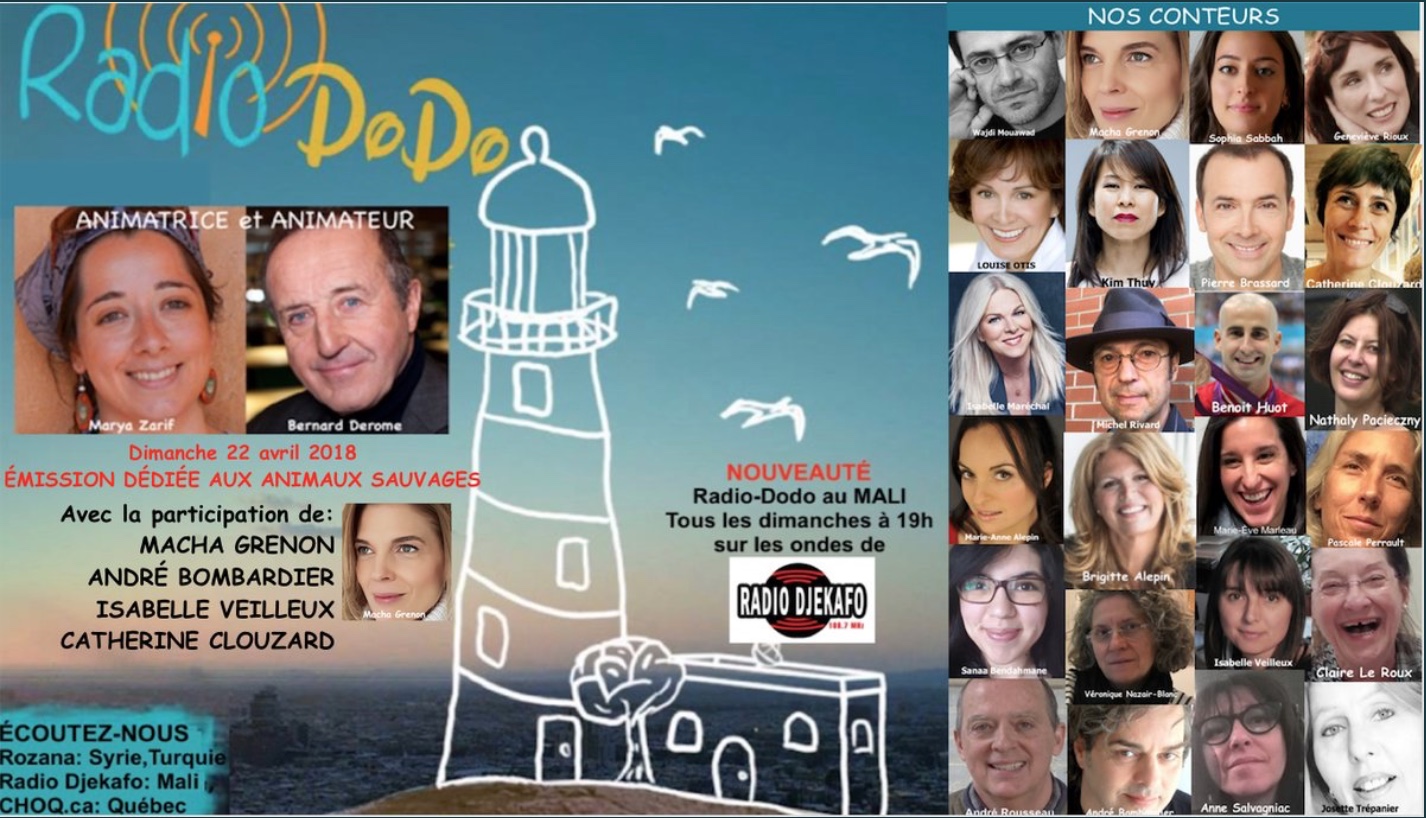 Helping children of war and Canadian refugees
to have sweet dreams