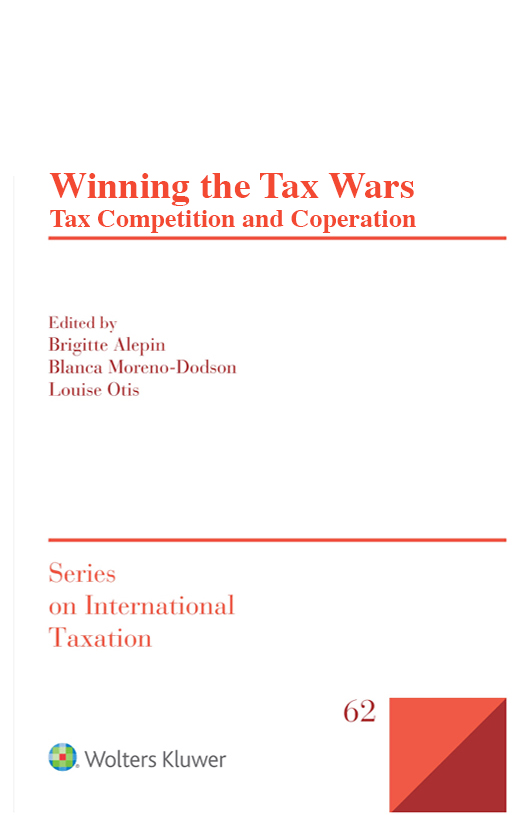 Winning the Tax Wars, An invaluable book, shows how the globalization of trade, the digitization of the economy, tax competition entre sovereign states, the erosion of the tax base, and the transfer of profits-have all Revealed the Weaknesses of a traditional tax system That HAS atteint icts limits, and how Numerous states and groups of states-have joined efforts in Creating a new international tax system designed to restore stability and fairness in the levying of taxes worldwide. Increased competition Among gouvernements for revenues and investment HAS led to a “tax war,” With Some countries’ rates and policies Potentially conflicting with international projects Such As base erosion and profit shifting (BEPS). Over the past FEW decades, the concentration of wealth and property in the hands of a has-been FEW Facilitated by tax evasion, tax avoidance, and above all by tax competition. Fortunately, a move Determined Toward International Cooperation Among tax autorités ict is gathering strength for the battle.

Stemming from a 2016 conference Initiated by the Canadian nonprofit organization TaxCOOP, convened by the World Bank and Bringing together well-known experts from international taxation prominent organisms, the book presents outstanding contributions highlighting the impact of tax competition and viable solutions. Among the issues and topics covered are The Following:

PREVIOUS PROJECT
Bill Gates, pay your fair share of taxes…like we do!